Diversity or Disunity - the binary choice 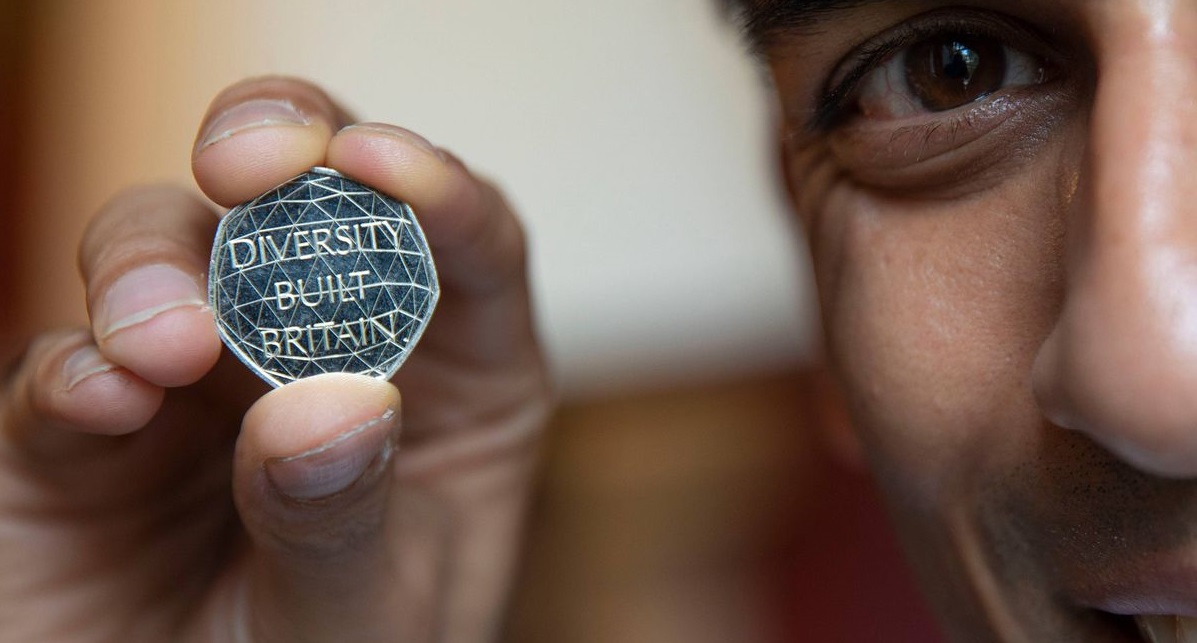 In the second of a series of short posts on immigration, our branch member Ian Cooper talks about the impact that diversity, fuelled by uncontrolled immigration, has on the culture and identity of the UK. The views of the author are his and not necessarily representative of the branch.

Probably the biggest concern over immigration that any country has is whether accepting different peoples – a diversity policy - will undermine the national identity and culture. Can we in the UK still say that there is a collective sense of belonging and that when we say ‘we’ in a national context that there is consensus? I believe that disappeared long ago. Immigration has changed us beyond all recognition. Even before the explosion of the BLM campaign, there was evidence for the division in our society which was apparent in the Brexit debates. Most of the pro-EU movement did not see themselves as British, rather European. Brexiteers were dismissed as xenophobic Little Englanders.

George Orwell, the left-wing writer, in his pamphlet The Lion and the Unicorn, written during the dark days of the war in 1941, remarked on how this country could see itself as a family, despite the acute social differences he knew only too well. We cannot do that now. The ‘diversity’ that liberals boast about seems more like disunity, and society seems more atomised and fragmented than ever. We need to teach people citizenship - it used to be something you grew up with.

If the liberal movement knew better, they would know that for the rest of the world ‘diversity’ is more a curse than a blessing. Consider Nigeria. With over 200 million people it has 250 plus ethnic groups which have a history of conflict. The murderous Boko Haram and Fulani terrorists are examples of the misery and chaos that ‘diversity’ can cause. Or what about Sri Lanka with its long war against the Tamils. Or India? Ask the Sikhs and the Muslims.

You would also think they might listen to one of their own on the subject. Robert Putnam is a famous Harvard professor and political scientist. In 1995 he published his great work, Bowling Alone: America’s Declining Social Capital. Putnam saw social capital - networks of relationships among people who live and work in a particular society - as what holds society together. In another seminal article, E Pluribus Unum: Diversity and Community in the 21st c., he argued that ethnically diverse neighbourhoods are less neighbourly as there is less trust and knowledge between neighbours. This lack of neighbourliness is so visible in the more depressing areas of so many of our cities.

So I suggest that the ‘diversity’ brought by immigration is really disunity. And it’s not progressive but actually reactionary. As it undermines social solidarity, intentionally or not, it encourages a divide and rule where elites become more easily unaccountable. The rainbow world of ‘diversity’ is a foolish fantasy.

Read Part 3 - The Unfairness and Inequality caused by Mass Immigration