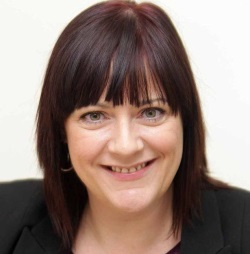 UKIP believes in the NHS.

The founding of the National Health Service in 1948 was a victory for the people of Britain. Quality healthcare, free at the point of delivery and funded entirely from taxation, meaning that people paid into it according to their means, for the benefit of everybody.

But sixty years on, it's the NHS itself that needs emergency care and nursing back to health. Mainly because it has become a political punch bag.